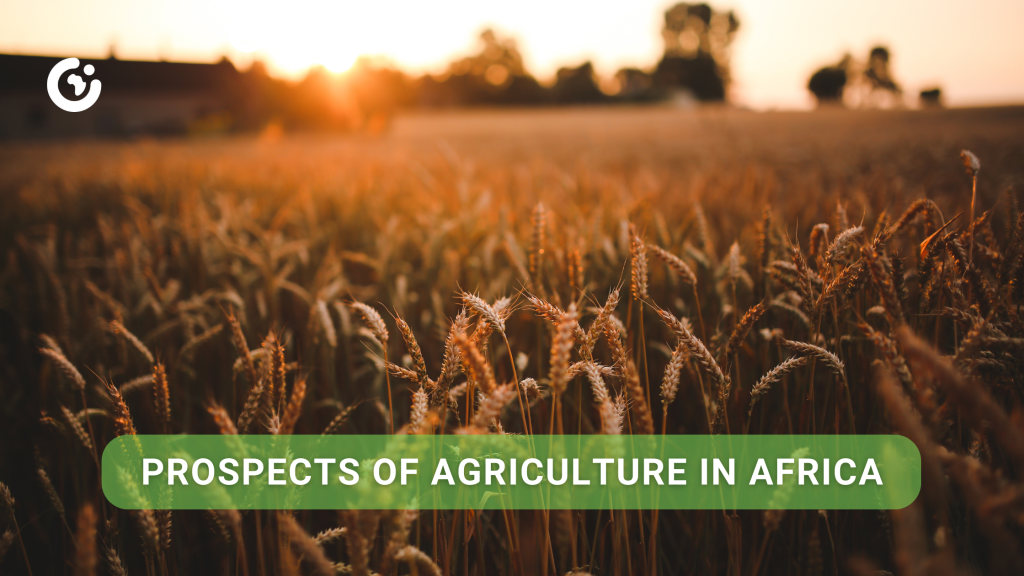 Africa is now moving towards a brighter future. Many factors are now working in favour of Africa’s growth. Better macroeconomic management has bolstered business environment improvements and resulted in a more appropriate division of work between the public and private sectors. Democracy advances, combined with strengthened civil societies, communities, and farmer organisations, have made governments […] 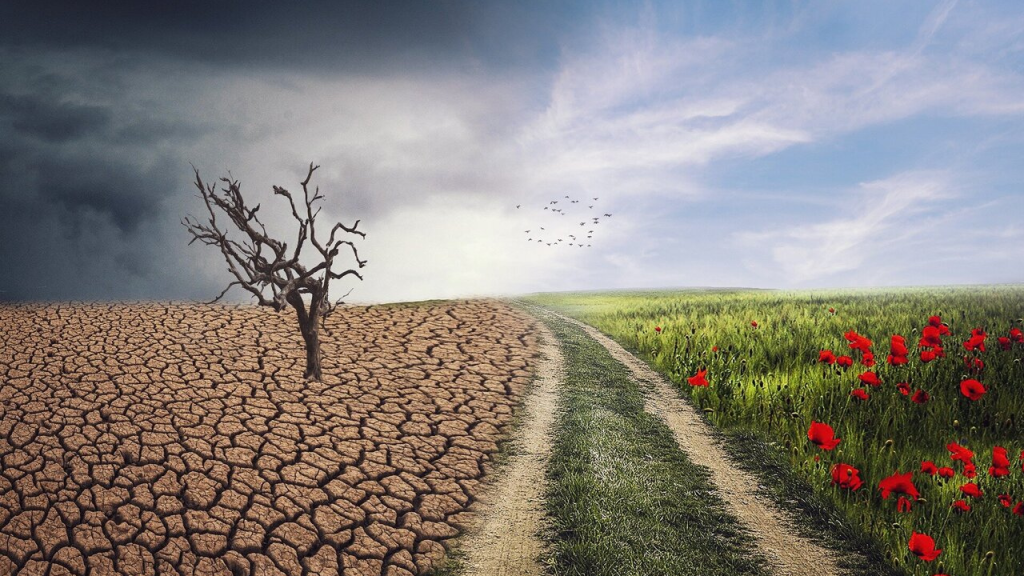 Climate change has been occurring continuously for the past decade, and there is no denying it. Any significant change in the climate’s parameters that lasts for a long time is referred to as “climate change. In other words, large changes in temperature, precipitation, or wind patterns that last for several decades or longer are considered […] 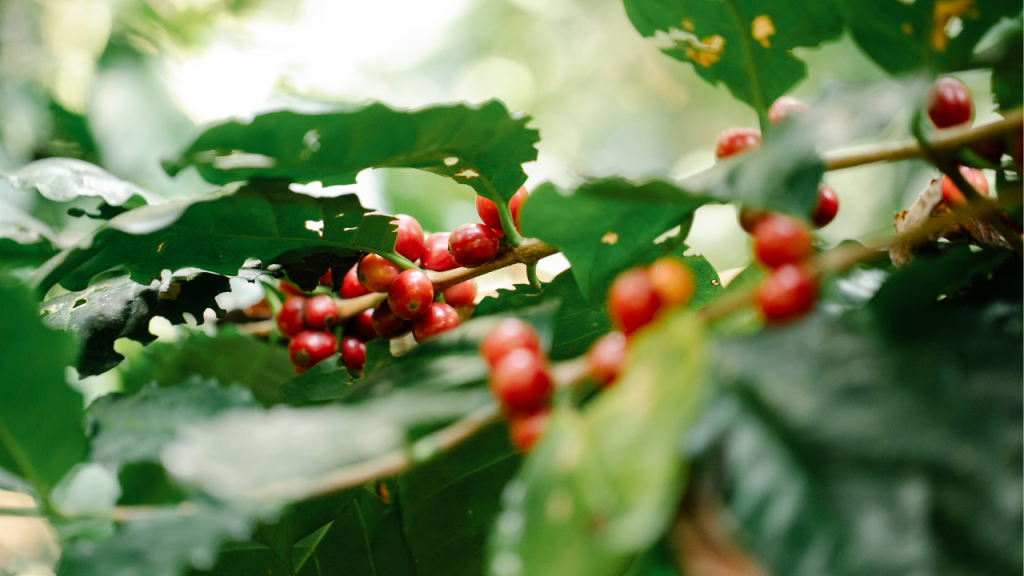 People are more inclined towards drinking coffee as incomes rise around the world. Estimates suggest that Canada consumes an average of 6.7 kilograms per capita annually, Brazil consumes 6.2 kg, Italy consumes 5.8 kg, and the United States consumes 4.5 kg. A survey predicted that Americans love consuming caffeine. Even though coffee is the most […] 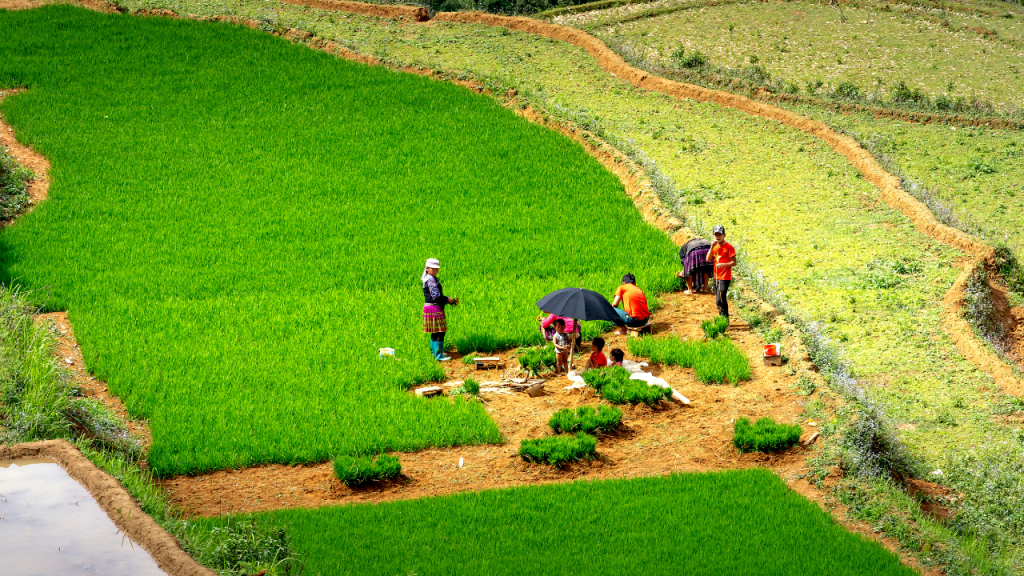 Every country aims to improve it’s agricultural productivity, even though they are not characterized as an agricultural country. The term productivity is always measured as the rate of output per unit input, and is important in any small or large scale agricultural activity. High quality production is always important for farmers to get good profit […] 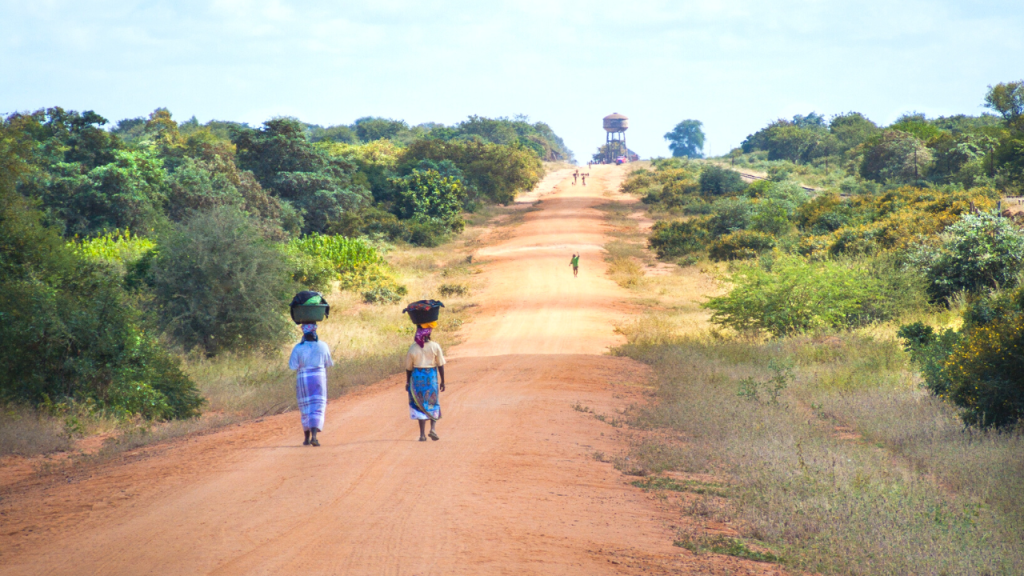 One of the main obstacles to agricultural development and growth on the continent of Africa is frequently cited as being a lack of adequate infrastructure. Less than 50% of people in rural areas reside close to good roads, which makes it challenging for farmers to carry inputs and output. Post-harvest losses are caused by this […] 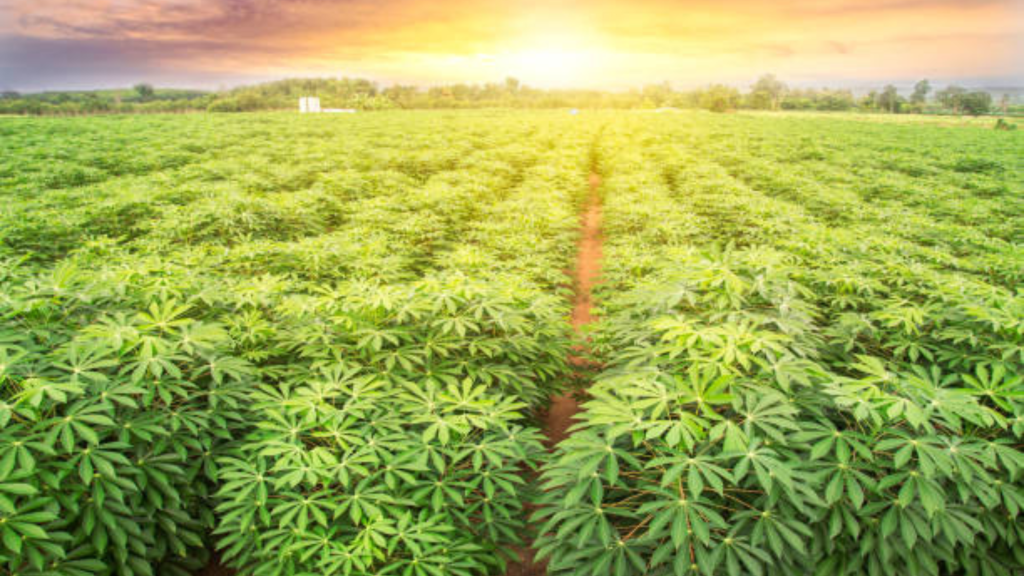 Africa has traditionally been wealthy in natural resources, providing other countries with possibilities to get its abundant supply of cotton and cocoa—two of the world’s most important cash crops. A cash crop is defined as “a readily salable crop grown or harvested primarily for market.” These crops aim to create a sustainable way of life […] 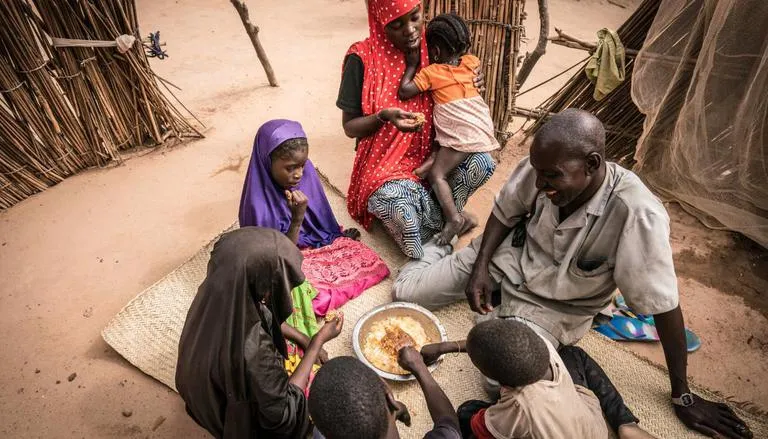 Africa’s agricultural industry has a significant social and economic impact. Smallholder farmers make up more than 60% of the population in sub-Saharan Africa, and agriculture accounts for around 23% of the region’s GDP. The continent’s full agricultural potential is still unrealized. In a recent analysis, it was found that Africa could produce two to three […] 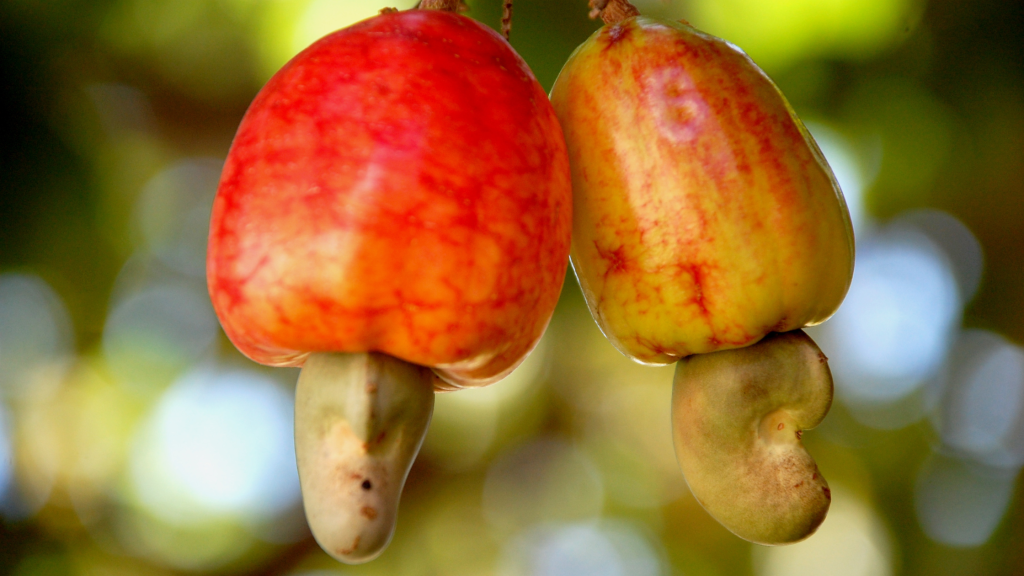 HISTORY OF CASHEW FARMING IN AFRICA Many people recognise cashew nuts as a popular snack or ingredient, but if you haven’t seen them in the wild, you might be shocked to learn that the ‘nut’ is actually a seed that emerges from the base of the odd “cashew-apple.” In order to create protected forest areas […] 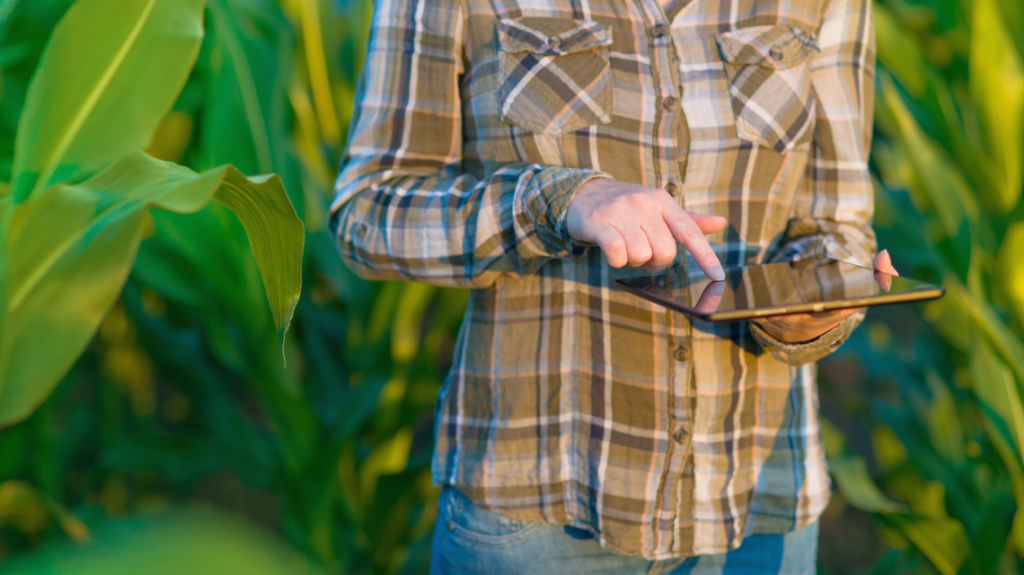 The world’s population is estimated to rise to 8.5 billion by 2030. With this exponential growth, food consumption is also growing rapidly. And to cater to the growing demand for food is not an easy task. Worldwide, agriculture, being the oldest industry, has evolved over time and is now in the age of its third […]

Unwrapping the Myths: Agriculture in Africa 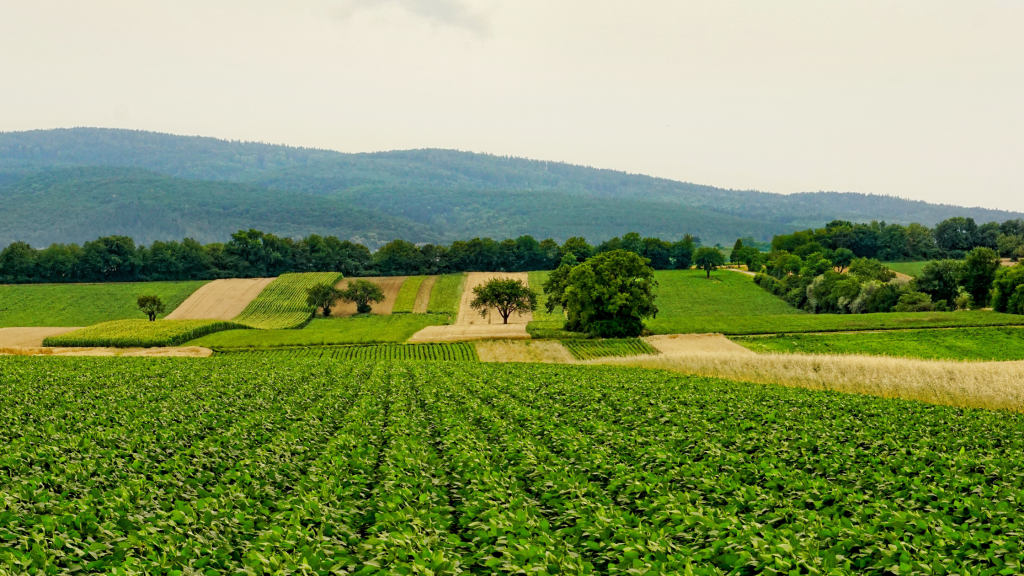 Just visualise Africa, of course dry lands, poor people will hit your brain and now it’s time to break out those! Africa has a cheerful face too. This country is growing faster in agriculture, and many think tanks have predicted that it will dominate the global economy in the future. Let’s look at the traditional […]