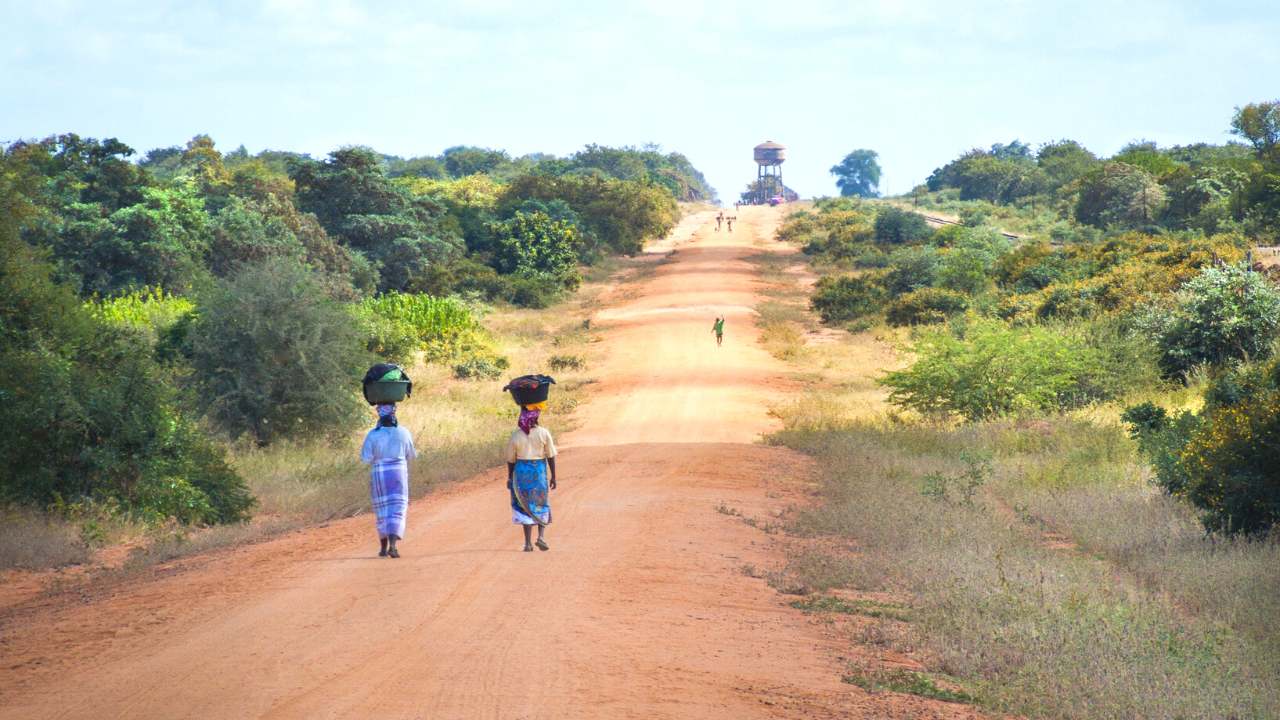 One of the main obstacles to agricultural development and growth on the continent of Africa is frequently cited as being a lack of adequate infrastructure. Less than 50% of people in rural areas reside close to good roads, which makes it challenging for farmers to carry inputs and output. Post-harvest losses are caused by this in addition to the continent’s subpar storage facilities. According to US Department of State estimates, almost one-third of all agricultural produce either reaches consumers in subpar form or never at all.

Food security is severely harmed by this waste. Farmers will need to produce 70% more food because it is predicted that by 2050 there will be nine billion people on the planet. Additionally, the World Food Programme estimates that just under one billion people go to bed hungry every day because we continue to fail to feed the world’s population.

Evidently, if we’re going to solve some of the biggest problems in the world and reduce excessive waste at the farm level, the issue of infrastructure needs to be addressed immediately.

Infrastructure needs to be upgraded immediately for African agriculture. Infrastructure is of utmost importance for launching agribusiness in Africa. Irrigation, roads, and marketplaces are the best options for infrastructure. According to the World Bank, Africa produced 1,300 kilos of grains per hectare of arable land in 2010, which was approximately half of what South Asia produced per hectare. According to the Food and Agriculture Organization, one of the main causes of such low productivity is the African countries’ low proportion of irrigated arable land, which is only 3% on average.

Additionally, a lack of rural roads makes it difficult for farmers to access markets and raises post-harvest losses. Although the agribusiness sector requires more funding, recent developments have been encouraging. However, compared to 78% for Asia, just 7% of agriculture in Africa is supported by foreign direct investments. The good news is that investors, private equity, investment and sovereign funds are becoming more eager to enter Africa’s agriculture and agribusiness markets as a result of higher commodity prices.

A continent with half of the world’s arable land spends $33 billion yearly on food imports, including $3.5 billion on rice imports, in part due to a lack of infrastructure and investment. But it’s also a fact that in early 1990s, when sub- Saharan Africa was the net exporter of agricultural products.

Right now, imports can outpace exports by as much as 30%. According to the analysis, it shouldn’t be surprising that developing nations like Brazil, Indonesia, and Thailand export more food items than the entirety of sub-Saharan Africa. “Thailand, with 66 million people, today exports more agricultural goods than the entire sub-Saharan region of Africa, which has 800 million inhabitants.” This circumstance cannot continue. Through effective legislation, more public and private investment, and robust public-private partnerships, African farmers and companies must be empowered.

Infrastructure investments can help developing nations satisfy their food needs and give smallholder farmers a chance to sustain a healthy lifestyle through agriculture. Supporting small-scale farmers and treating them as businesspeople rather than just producers is one strategy to improve the continent’s infrastructure.

To help them establish appropriate infrastructure that would allow them to access markets and build a reliable business, farmers should be given access to the same credit services as entrepreneurs in metropolitan areas.

In order for farmers to turn their hobby into a company, there must be adequate highways connecting farms, villages, and cities. Roads can connect farmers to essential supplies, like seeds and fertiliser, and give them access to marketplaces where they can sell their produce for a higher price than might be possible locally.

THE NEED TO RE-DESIGN

Africa must make sure that its airports, railways, and highways are connecting the continent to foreign markets if it is to survive in a society that depends heavily on trade. Africa will have the chance to compete with sophisticated global markets if the newest technologies are used to ensure that train journey times are shorter or that airports are adequately connected with nearby towns and cities.

In order to connect farmers to markets and social support networks and promote growth, reliable transportation is essential in rural areas. These roads may connect farmers and their produce to lucrative markets, especially in regions like sub-Saharan Africa, where 70% of the population lives in rural towns and villages.

Africa has a unique chance to process energy using environmentally benign methods, as well as to put farmers at the forefront of infrastructure construction. These options are frequently affordable and give the continent a chance to lead in the source of renewable energy.

Infrastructure spending with a strategic eye will also boost engineering education The next generation of engineers must be educated in African nations in order to construct and maintain infrastructure. All infrastructure projects should include the necessity to incorporate engineering training as a performance criterion, which may be enforced by organisations like the African Development Bank and regional ministries responsible for infrastructure development. By employing such tactics, the impact of African agricultural development on broader industrial operations will be increased as engineering talents from this crucial sector begin to spread across the rest of the economy.