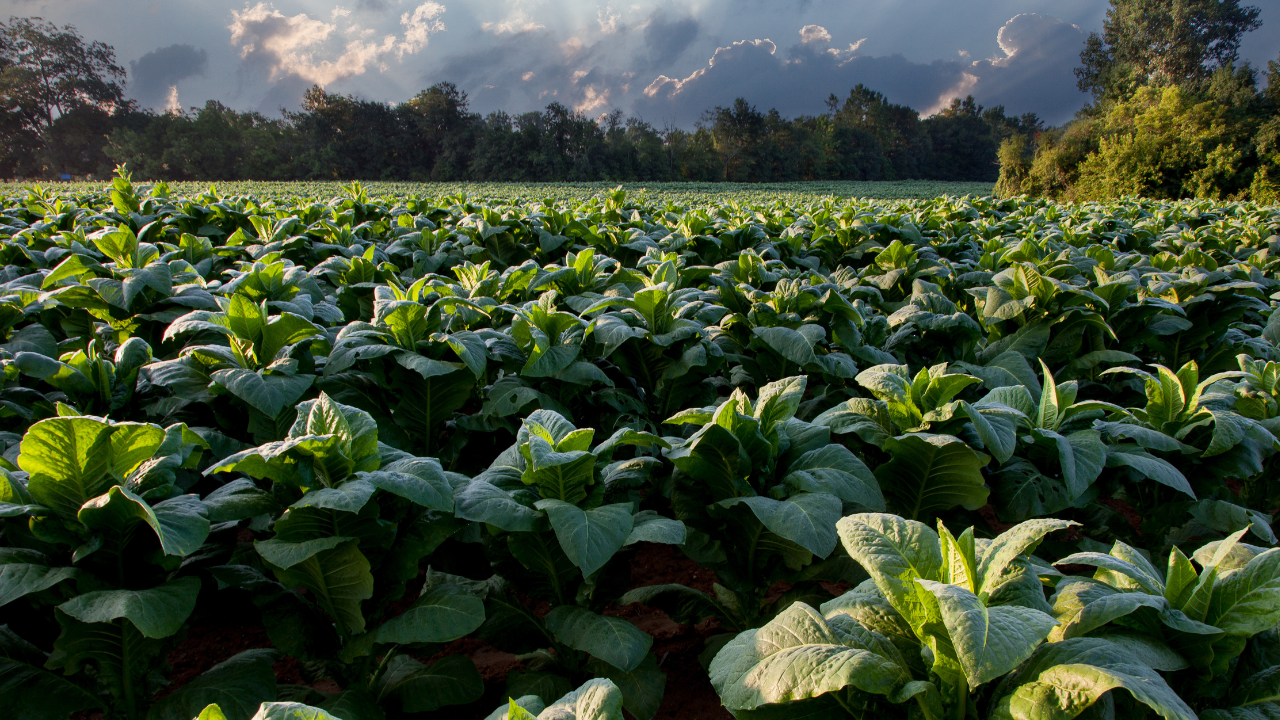 No foreigner really wants to migrate to Africa, right? What if I told you that the whole of mankind migrated from Africa many thousand years ago. Yes!  Let’s get started with a simple story. The world was not like this many years ago, I mean the seven continents, oceans, islands are not located like the way we are seeing it in our maps. The geography of the earth was very different. At that time. The new species named Homosapiens evolved in africa, with days, their count multiplied to tremendous volume. One day, The world’s very first disaster happened which reduced the population of homosapiens vigorously, geography collapsed and contients were born. People who survived the disaster started to migrate gradually and occupied the whole planet.

Story ended. So what’s the thing with that story and the history with African agriculture? The whole of mankind had lived and migrated from there. Africa is actually the home of humans. Some research and studies showed that Africa is the first ever place where agriculture is born. Now, Africa has many different faces and carries many criticisms but that is the place, we learned survival skills.

Foraging was advantageous in Sub-Saharan Africa for a very long period. However, following the Fertile Crescent and East Asia, West Africa was one of the first parts of the world to independently develop agriculture. But there was a significant 2,000-year gap until farming was practiced throughout the remainder of Africa. Only between 1000 BCE and 500 CE did the majority of sub-Saharan African populations begin farming. This is much later than in various other parts of the world. Agrarian civilizations don’t emerge right away in a region after agriculture is introduced. To increase your population, you need time. To feed cities, “agricultural surplus” must be built up over time.

Africa’s transition into the agrarian era has both advantages and disadvantages. In the Common Era, some parts of Africa were at a disadvantage when they came into contact with European and Islamic traditions. On the other hand, sub-Saharan Africa’s later adoption of agriculture proved a boon to a great number of people for tens of thousands of years. As foragers, they lived healthier lives and had greater standards of living for a far longer period of time than those from the Fertile Crescent or East Asia. Large areas of Africa avoided the rigid hierarchies, the rule of autocratic kings, and the rising gap between the rich and poor that characterize agrarian civilizations even after cultivation was introduced.

One could argue that the average person’s level of living declined as a result of aging and modernization. In that way, foraging was advantageous to Africa for a very long time. To fully embrace and benefit from modernity’s advantages is its current struggle. This is a dilemma that affects the entire world as it gets more intertwined in a single global system as the African population continues to expand quickly.

Africa might be an underdeveloped country to the eyes of the world. But we can’t deny the truth that it has a rich tradition and history. We can say it louder that African lands are the mother of agriculture. Hope the same will bring it to the light.