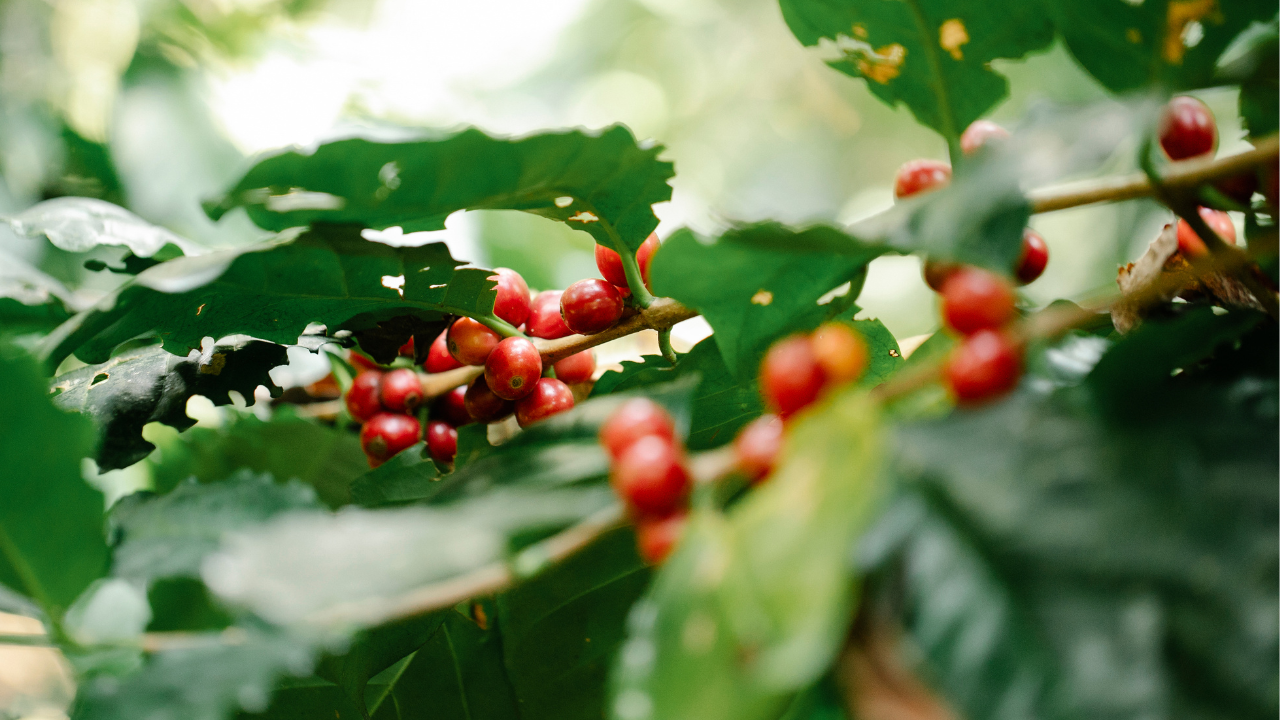 Even though coffee is the most coveted hot drink in the world, many coffee farmers in eastern Africa are not benefiting from its production and sale. Many Coffee farmers earn less than $1 in a day. The volume of coffee exports is increasing with volatile price fluctuations in the global market, but the prices seem to be falling, which adds to the pressure of coffee farming for the farmers. Also, the changing climate is another hurdle that’s faced by farmers. With the rising temperatures and rainfall fluctuations in eastern Africa, the much loved Arabica coffee plant, which is particularly sensitive to rising temperatures, limits its growth and productivity and increases its susceptibility to pests.

Coffee farmers also lack the tools, training, and bargaining power to create a profitable business, and mostly women suffer the most. Women majorly contribute to the bulk of coffee-related labour but are restricted to land access, trees or financial access.

Some of the changes that needs to be brought include: (1) Farmers must share their experience with one another. (2) Necessary tools must be sponsored to farmers in need at the appropriate time. (3) Newly learned techniques or information about their farming must be shared with other farmers. (4) Women farmers must be given equal opportunities in this male-dominated coffee farming.

Coffee production is an important part of Tanzania’s economy because it is the country’s main export crop. Tanzanian coffee output averages between 30,000 and 40,000 metric tonnes per year, with Arabica accounting for roughly 70% and Robusta accounting for 30%.

Smallholder coffee farms account for 90% of all coffee farms in the country, with estates accounting for the remaining. The coffee industry employs roughly 270,000 people, according to industry estimates.

There are three ways a farmer might sell his product. The internal market is where the produce is sold at a price established by the farmer directly to private coffee customers, village groupings, or coffee cooperatives. Because of the poor yields per farmer, this is the most popular approach among small farmers. After receiving a considerable volume of supply, private coffee buyers and cooperatives can either sell their goods at the Moshi Coffee Auction or export the product directly. Most top-tier coffee growers are permitted to bypass the auction and sell their coffee directly to foreign roasters. The Coffee Board of Tanzania developed this strategy to enable growers and local businesses to establish long-term relationships with international purchasers.

Tanzania’s economy is mainly focused on agriculture, which accounts for 24% of the national GDP. Coffee accounted for 3.3% of Tanzania’s total export value of $186 million in 2014. More than 90% of the country’s output comes from small farmers rather than estates, employing 400,00 households and directly affecting more than 2.4 million inhabitants. Coffee is the second most valuable agricultural export after tobacco. Tanzanian coffee was purchased by the majority of Japanese (22%), Italians (19%), and Americans (12%).Germany was once the major customer of Tanzanian coffee, but with enhanced marketing and quality control, Japan and the United States have begun to purchase the lion’s share of exports.

Furthermore, any coffee mix containing 30% or more Tanzanian beans is eligible to use the designation. This significant advancement in the Japanese market has resulted in an increase in the value of Tanzanian coffee in the country, and Japan is now the country’s largest importer of the bean.

Recently, Mavuno Technologies has enabled coffee farmers to treat CBD infection on time by administering pesticides. The Colletotrichum fungus causes coffee berry disease (CBD). This disease affects all stages of the coffee crop, from blossoms to ripe fruits and, on occasion, leaves, but the true devastation occurs when unripe coffee cherries between the ages of 5 and 20 weeks are infected. For this reason, we at Mavuno are continuously helping the Tanzanian coffee farmers with their timely needs such as pesticides, fertilizers, etc. to bring them higher yields.