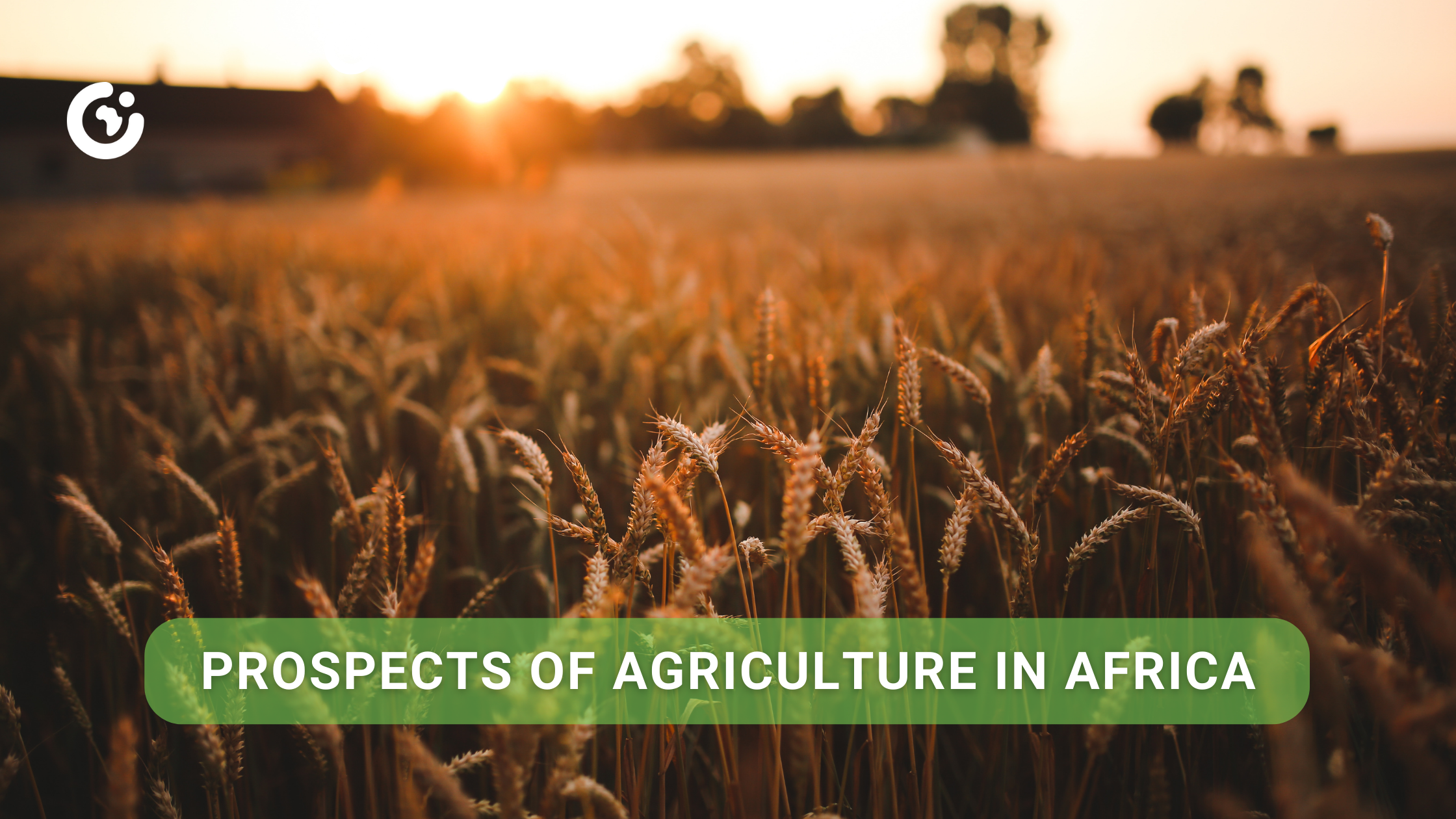 Africa is now moving towards a brighter future. Many factors are now working in favour of Africa’s growth. Better macroeconomic management has bolstered business environment improvements and resulted in a more appropriate division of work between the public and private sectors. Democracy advances, combined with strengthened civil societies, communities, and farmer organisations, have made governments more accountable to their constituents. Furthermore, new private funders and emerging-market donors are increasing their aid contributions.

Now specifically focusing on agricultural sector, there has been notable developments in the past years. First, as a result of harmonised exchange rates, weaker industrial protection, and drastically reduced export taxation, price incentives for producers have strengthened. Second, rising international commodity prices, which are anticipated to continue, may open up new prospects for import substitution and regional agricultural commerce. Finally, African governments, regional organisations, and development partners have demonstrated increased commitment to agricultural and rural development, at least in words.

The countries with the fastest-growing economies have also reduced poverty headcounts. Unfortunately, with the exception of West Africa, these have yet to result in meaningful decreases in hunger and malnutrition. Other areas where progress has been less than satisfactory include: the ongoing HIV/AIDS crisis; persistent armed conflicts; a lack of improvement in governance and decentralisation; slow-paced regional integration and the persistence of underfunded regional and subregional organisations; inadequate fiscal commitments to agriculture and rural development by national governments; and slow progress in infrastructure linking landlocked countries and rogue states.

The economies of the nations that are growing the fastest have also reduced the number of people living in poverty. Sadly, outside of West Africa, these have not yet resulted in appreciable drops in hunger and malnutrition. The ongoing HIV/AIDS crisis, the resolutely ongoing armed conflicts, the lack of progress in governance and decentralisation, the slow pace of regional integration and the persistence of underfunded regional and subregional organisations, insufficient financial commitments to agriculture and rural development by national governments, and the slow development of infrastructure connecting landlocked countries and rural areas are additional areas where progress has fallen short of expectations.

The expansion of agriculture is nevertheless hampered by obstacles. Rural financial institutions and financial markets are fragile. The growth of competitive output and input markets has delayed, and smallholder services are still insufficient. Soil, water, fisheries, and forests are all under pressure from increased competition, but management of these resources is only marginally better. Agricultural research, agricultural extension, and higher education institutions continue to get insufficient funding, and biotechnology progress remains insufficient. These elements pose the risk of condemning African agriculture to delayed and insufficient technical change, which would widen the technology gap.

If Africa is to take advantage of the greater agricultural potential available today, it must solve these concerns. Future plans for all parties must have a special emphasis on shared growth that encompasses rural communities. According to Ndulu et al. (2007), improving the investment climate, bridging the infrastructure gap with other regions of the world, putting more of an emphasis on innovation to drive productivity growth and competitiveness, and developing institutional and human capacity make up the necessary medium-term growth strategy.

Rapid economic growth has created a significant fiscal space that presents a chance for reform. Without reverting to the notion that funding for agriculture and rural development can come from donations, the growth of new donors offers some hope for supplementing domestic funding with donations.