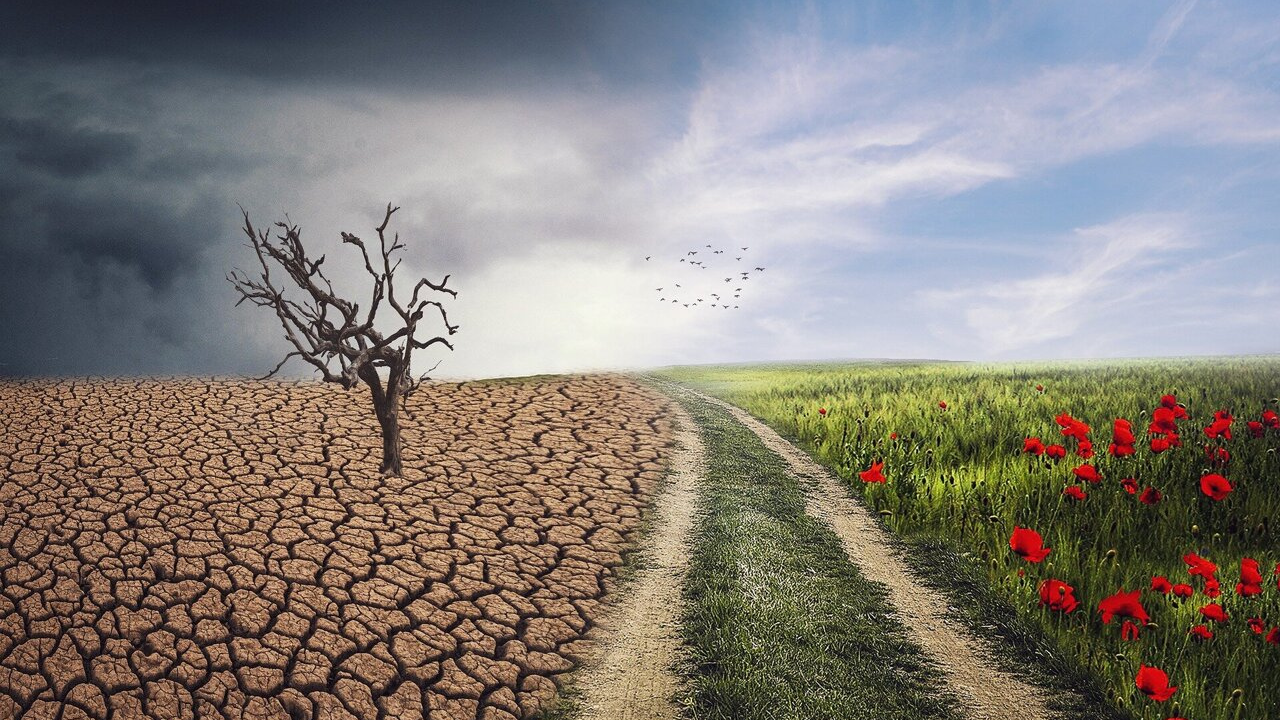 Climate change has been occurring continuously for the past decade, and there is no denying it. Any significant change in the climate’s parameters that lasts for a long time is referred to as “climate change. In other words, large changes in temperature, precipitation, or wind patterns that last for several decades or longer are considered a part of climate change. Every organism on the planet experiences negative effects from time to time. The seasons are different from what we saw before. The crops are facing stress due to new diseases arising because of climate change and also due to water scarcity. Temperature changes may result in shifting habitat ranges and crop planting dates. But what are the steps that we, as individuals, have taken to take care of our earth?

Every educated individual in our society has been exposed to the study of environmental science and the conservative methods that we need to use to protect it. But the environment is still degrading. It’s high time we take individual steps to help protect the environment.

Human activity, including industrial work over the last decade, has been the main cause of climate change. In these changing climatic conditions, building a profitable agriculture is critical for a secure future. Polluters aren’t paying the price, but the farmers are.

Due to the dependence of agriculture and fisheries on certain climate conditions, changes in ozone, greenhouse gases, and climate change have a significant impact on agricultural producers. Climate change-related droughts and floods may make it difficult to carry out farming operations. The intensity of rainfall in Africa has increased since the 1960s. That has resulted in the increased probability of flooding in some areas and drought conditions in others. However, the amount of activity in the communities most impacted by climate change is far from adequate.

The inequality and unfairness between the limited effects of climate change on the environment thus far and the widespread and harsh weather patterns in the developing world must be acknowledged. We ought to feel bad about what we did. But we keep increasing reckless pollution in the atmosphere.

We all understand the reasons for and the necessary changes that are to be made. However, when we consider it, we frequently feel overwhelmed, demand “system change” and demand that the government fund and develop renewable energy. Sure, that is necessary. But what really matters is that we make tiny adjustments, such as turning off the light, eating less red meat, using public transport, planting trees and looking after them, etc.

Many of us are lethargic because there is a preconception that an individual’s change cannot result in much impact. We shouldn’t disengage just because the effects aren’t as severe as we think they are. Changes should be made because it is our duty to safeguard vulnerable people while also reducing the effects of climate change.

Investment In The Environment

Even if you are a city dweller, you will find the best chances to invest in your environment. The best way to do so is to reduce the wastage of natural resources that are available to you, increase the usage of renewable, reusable, and recyclable things, and support the growth of as many trees in your lifetime as possible. Just like every little drop of water contributes to the ocean, your every effort towards nature can contribute to an overall positive effect on climate change.

More than ever, the African small-holder farmers who haven’t contributed much to global warming are affected badly. Their livelihoods, food supply, and capability to support their families are closely connected to climatic conditions. Many Tanzanian farmers are on the front line of climate shocks. With a very low frequency of rainfall in Africa, we at Mavuno Technologies strive to help farmers stand a chance against climate change and its effects by bringing precision farming via satellite imagery into the picture.