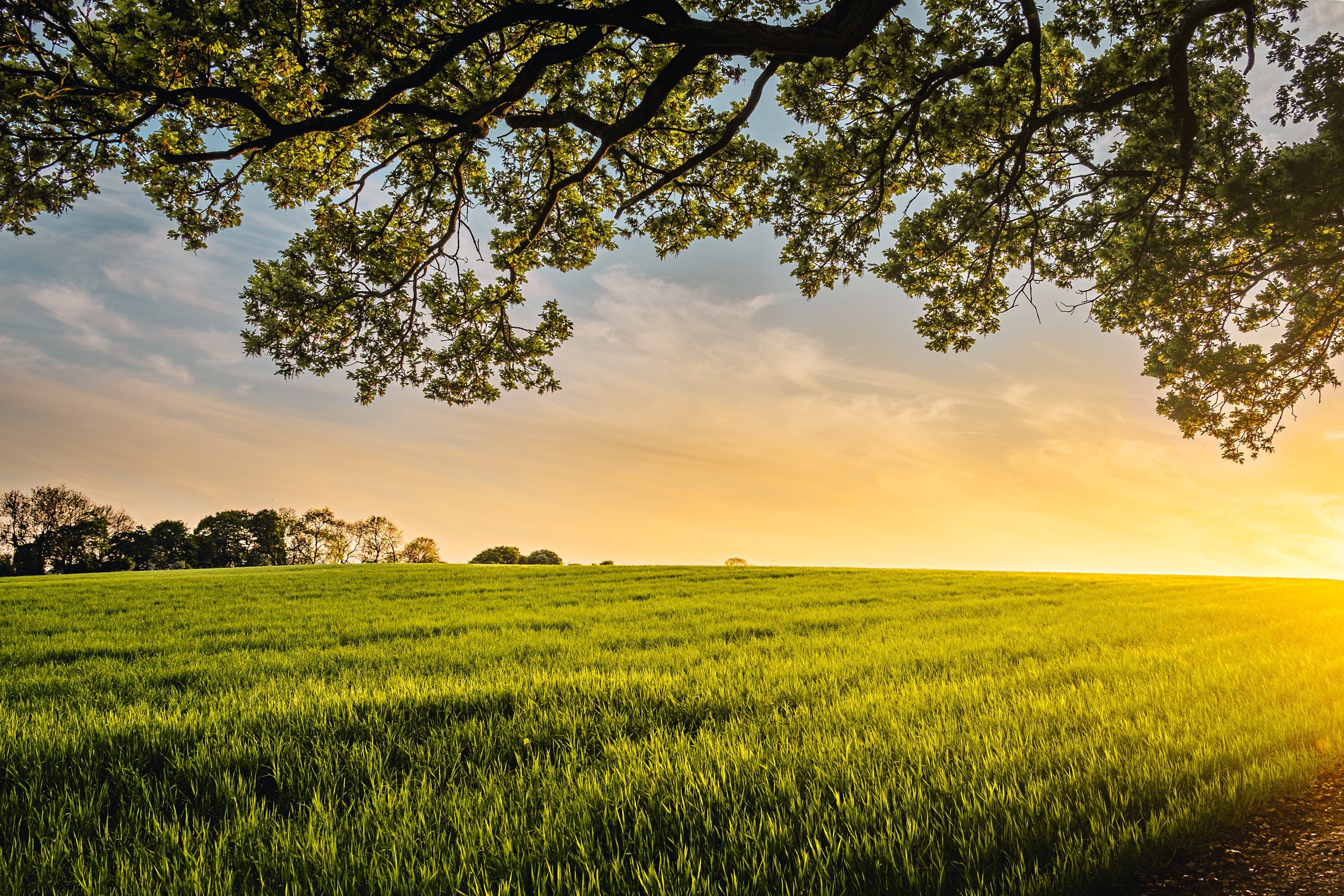 Agriculture is one of the most relevant sectors to the environment since it relies on the quality of the land and the appropriate weather conditions. Throughout the history of agriculture, humans had accidentally implemented non-regenerative or sustainable practices towards farming strategy, so there have been various cases of land destruction or air pollution due to these practices. Since the 1980s, the era of environmental friendly evolution has made an impact on agricultural strategy, suggest farmers or farming associations to shift their practices to become more sustainable. The question are: what is the current situation and how we can act appropriately?

Even though the world is in the phase of Economic 4.0, world hunger is still a global catastrophe, with approximately 193 million people worldwide needing more food and nutrition, according to the GRFC 2022. Compared to the previous year’s report, this number has increased by more than 40 million, which means more people are suffering from hunger across 53 territories. The main drivers of this phenomenon can be political insecurity, inflation, and the scarcity of food. Food suppliance has been in danger regarding farming management due to 20th-century consecutive wars, climate change, and natural resource destruction. Though farming has been one of the first important development of the ancient human civilization (read more here), people have only realized the necessity of resource reservation in the late 1980s – the Green Era, when environmental harm is an urgent wake-up call to maintain climate constance. Therefore, reservation methods have been researched and developed, and till this decade of the 2020s, sustainable farming management has been applied efficiently, but there are still more rooms to improve. Not only can sustainability farming prevent more damage to the environment, but it can also maintain the quality of farming resources for further generations. The natural resource is limited, and farmers cannot keep looking for new land and resources without running out of capacity. Human resource is a challenge when the settled lifestyle has replaced nomadic life. Long-term and multiple farm life cycles mean saving more time and resources and maintaining the quality for an efficient food supply in 1 zone.

For four decades, the problem of the high cost of implementing and maintaining a sustainable farming system has been a hugely challenging question and often used as an argumentative excuse for not implementing them. Specifically, sustainable farming techniques and management require tremendous financial resources to invest in developing two aspects: the technological farming system and the human resources.
The technological farming tools or systems have been only developed since the 1800s when Jethro Tull replaced the usual broadcast approach with his revolutionary horse-drawn seed drill, which allowed him to plant seeds individually. An early form of precision agriculture, his ingenious tool dramatically increased yield and led to an agricultural revolution. It took both the cost of highly educational investment and industrialized tools for developing and researching innovative technological Agtech inventions or methods. Therefore, throughout time, the innovation of AgTech development has steadily arisen but constantly requires appropriate human minds and material resources. The first worldwide altruistic investment funds appeared in the twentieth century. Agriculture was one of the most important industries in which these investments were realized. The FAO managed the monies raised by the UN, which were distributed to various assets in developing nations whose primary goal was to create food security. Private funds from first-world countries began to track their performance as the business matured, and they became participants in the same movement. They minimized their risk by utilizing mixed investments, which have since become the new standard for agricultural investments in developing countries. These structured investments aimed to bring private investors into the agricultural sector in developing nations, but they did not attain full independence from the government.

Grasp sustainability requires an understanding of agroecosystems and food systems. Respective fields, farms, and ecozones are all considered agroecosystems broadly. Food systems, which comprise agroecosystems as well as distribution and food consumption components, extend from the farmer to the local community to the global population similarly. An emphasis on a systems viewpoint provides a holistic picture of our agricultural production and distribution operations and their impact on human communities and the natural environment. A systems approach, on the other hand, equips us with the skills we need to examine the effects of human society and institutions on farming and environmental sustainability.

Finally, there is no clear, well-defined ultimate aim for sustainable agriculture. The scientific understanding of what constitutes environmental, social, and economic sustainability is constantly growing and influenced by current issues, viewpoints, and beliefs. Agriculture’s ability to adapt to climate change, for example, was not considered a serious concern 20 years ago but is now getting more attention. Furthermore, the specifics of what makes a sustainable system might vary depending on the circumstances (e.g., soil types, climate, labor expenses), as well as from one cultural and ideological standpoint to the next, making the term “sustainable” a contentious concept.