Agriculture: The most necessary industry for mankind 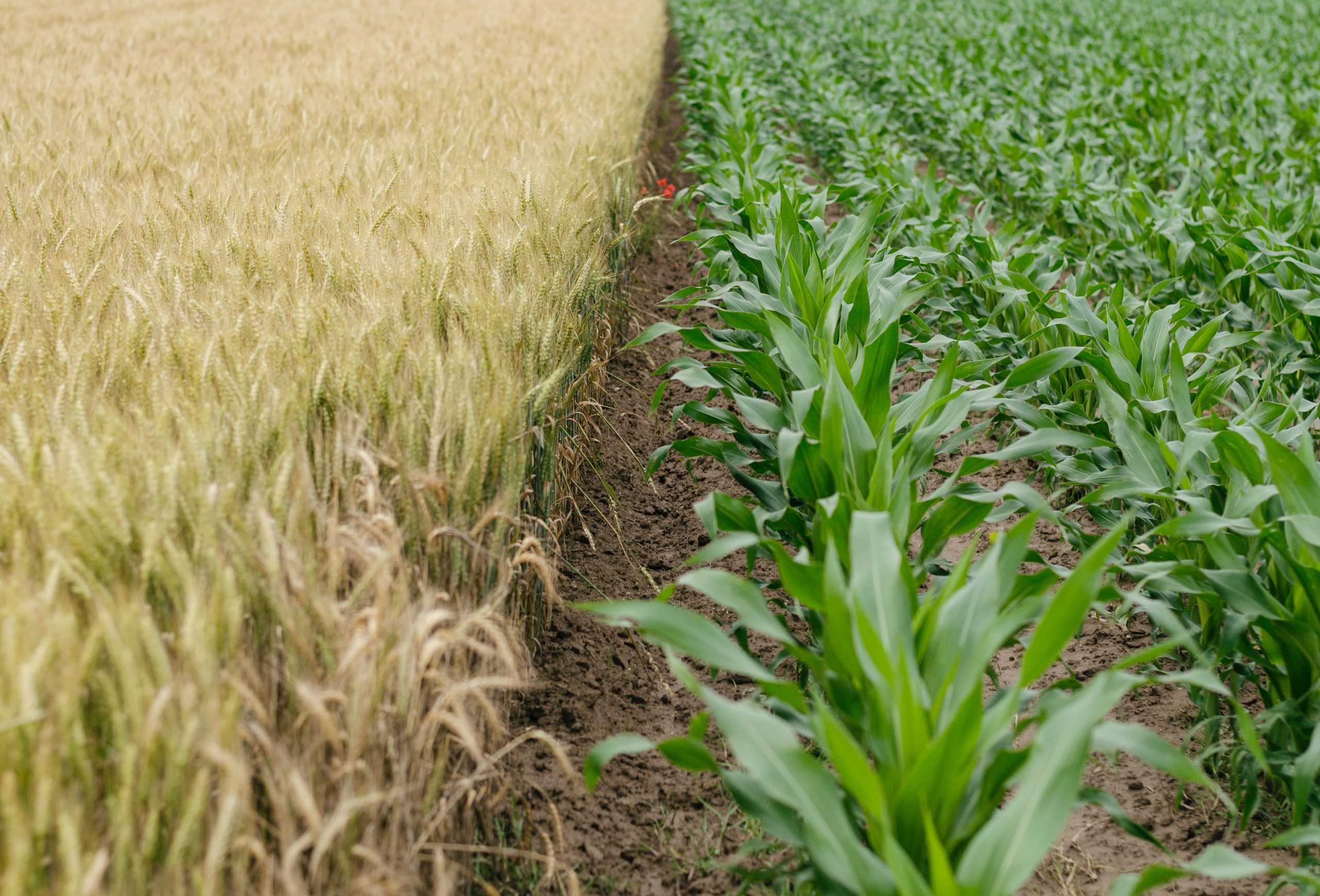 Since the evolution of the first human being, hunting and gathering have been the basic skills for humans to survive and create a society. Then approximately 12,000 years ago, humans learned how to raise cattle and plant crops to maintain and extend food resources for the tribe, and that’s how agriculture began. Without a doubt, agriculture plays the most important role not only then but also in recent times since it is the industry that supplies the most basic human needs: the need for survival by food consumption. Besides, many other industries and markets of humans all start from materials and products from farming, such as wool from sheep to make clothes, maneuver from cows to make fuel and energy, and feathers from birds to create a pillow. It all starts with Agriculture, but how has it developed throughout human history?

1. The innovation of tools

• Fire: Fire might be considered the most important discovery of humankind because it helped to end the era of eating raw food and harmful digestion for the human body.
• Tools: (from wooden to metallic) Then, when humankind figured out they needed some specialized tools for land preparation and planting, they created axes and crows to replace their soft hands in cutting trees, clearing branches, and making the soil open up.
• Cattle power: Some farmers wanted to grow crops as much as possible wide area, and human labor was not the perfect place for efficiency. Then they think about training the animals or the cattle to help them carry the wooden plower. This method of using cattle is a major step in understanding how humans utilize various resources for their yields to be maximized, opening up for the machine and automation era later.
• Tractor: Based on the inspiration of using other energies rather than human resources, humans have made the machine the best friend in helping them in faster and more effective farming cycles. A heavy vehicle that runs on itself and is controlled by humans to do the real farm work is a huge step for modern farming and robotic technology to step in. The boom in using technology in agriculture also leads to excessive farm production.
• Irrigation system: The robotic technology was climbing to its peak; then, people decided to implement automation in the irrigation system since its convenience would help the farmers to reduce time and risk of uneven and manual irrigation planning for the crops. Consequently, this development has changed the core of farm management since the human resource is unnecessary for planning and manually calculate the water coverage for the plant crops, and be the pioneer gate for further agritech inventions.

2. The diversified development of crops

Paralleling the plant development of the Nomadic to the settled lifestyle, hunting had also been replaced by the farmed animals raising. The resources of meat need to be constantly supplied to the tribe, so goats, sheep, and pigs have dated back between 13,000 years to 10,000 years ago as the main method to keep the meat supply. Then, more products and purposes from animal products came in place for further developments, such as dairy, fur, eggs, and fertilizer, resulting in the booming of diversified farmed animals and excessively relying on animals for different needs in human life. But since the cattle industry has polluted the environment in different ways and the warning of excessively using the animals, the green era has arrived to limit the usage of more environmentally friendly methods to conduct the farming technique.

3. The innovation of agricultural management

Since the beginning, humanity has struggled to rely on natural conditions and signs for understanding plants and animals’ farming efficiency. Through failures and experiments, they developed studies to help understand different plant or animal behaviors for future growth and management. The major beginning of applying technology in farming would be the milking robot, a machine to help replace human work to milk the cow individually, which is a major first step in farming automation. Then, there comes the irrigation system – which replaces the manual technique of providing water for the plant crops. And after that, the booming industrialization era has led to rapid agritech machinery development. Since the 2000s, application and coding (or informative technology) have stepped into agricultural management for further intelligence and automatic control the farming techniques.

The agriculture industry is still in the progress of adapting essential technology tools for further automation in management, such as artificial intelligence and sophisticated machinery system. The more we can understand plants’ different biological life cycles and how they react to surrounding environmental conditions, the more we can leverage various convenient technological tools for better development. Therefore, keep being creative and ultimately optimizing to use of the updated specialized tools is always in the mission for farmers and farm enthusiasts.

Agriculture: The most necessary industry for mankind

African Agriculture: The 2022 Trend You Need To Update