Unwrapping the Myths: Agriculture in Africa 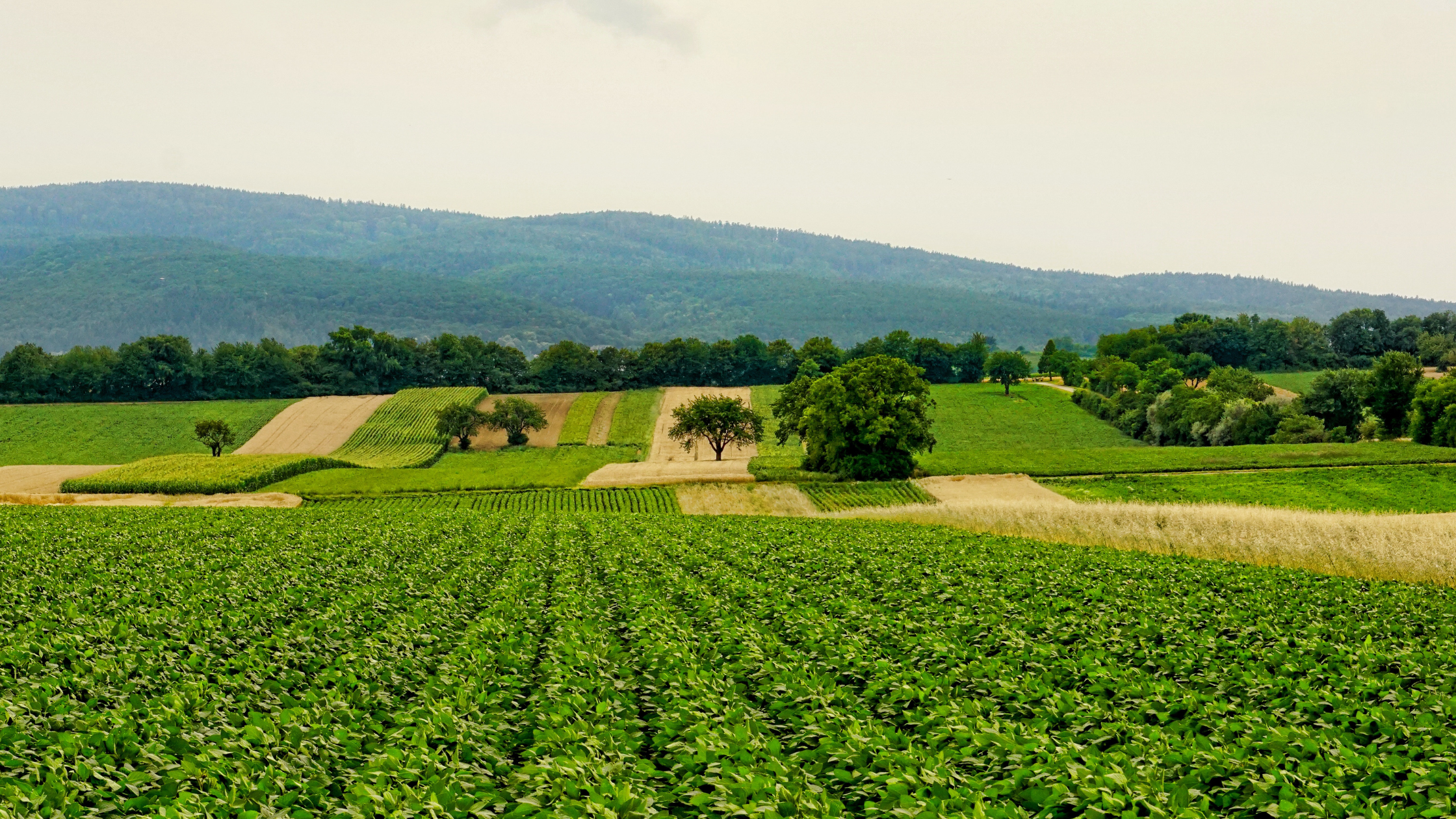 Just visualise Africa, of course dry lands, poor people will hit your brain and now it’s time to break out those! Africa has a cheerful face too. This country is growing faster in agriculture, and many think tanks have predicted that it will dominate the global economy in the future. Let’s look at the traditional myths of African agriculture and dig for the truth in them.

#1 MODERN AGRICULTURE DOES NOT EXIST

It’s very necessary to break this myth. Research and surveys stated that “Africa would be three times more productive than this if it intensified its agriculture process.” Modern practises may not have hit the nooks and corners of Africa, but this country has started to adopt modern technologies for agriculture and is moving forward with it.

Things like tractors, farming equipment, hybrid seeds, and inorganic fertilisers are in practice, and these themselves are good indicators of modernization. The most prominent crop growing in Africa is maize.

Poor infrastructure, to be honest, is not a myth. Still, there is no fair infrastructure. The lack of proper roads, a lack of electricity, communication tools, and storage rooms for crops are the major factors that the African government needs to work on. The article in McKinsey stated that many businessmen spot African agribusiness and are ready to invest in the infrastructure needs in billions.

It is something to be agreed upon. There is a wide range of price variations on food based on the seasons. The price fluctuation for maize is two to three times higher in Africa, even though it is the most grown crop in Africa. As a result of this diversity, African farmers consume low-cost food daily.

Like any other youth, African youth did not want to do agriculture as the exposure to education encouraged them to find other jobs and to do other businesses, but now the ruling market is agriculture. They can blend their education skills and work for their nation’s development.

#6 AN AFRICAN FARMER’S ONLY INCOME IS FROM FARMING

Many of us think that African farmers only depend on farming income, but studies state that non-farming wages are also considerably raised to 8%, which is also a good indication of African economic growth.

It’s a crucial myth to break as studies suggest that 50-80% of farming has been done by women in Africa. A large number of women engage themselves in agricultural activities.

In this article, we have discussed some myths entwined with African agriculture. We broke some and agreed with some. Yet, the world has a vague view of Africa. We need to look at the positive sides too and acknowledge them. Who knows, in the future, Africa will emerge as the kingpin of the food economy? Let’s encourage African agriculture.