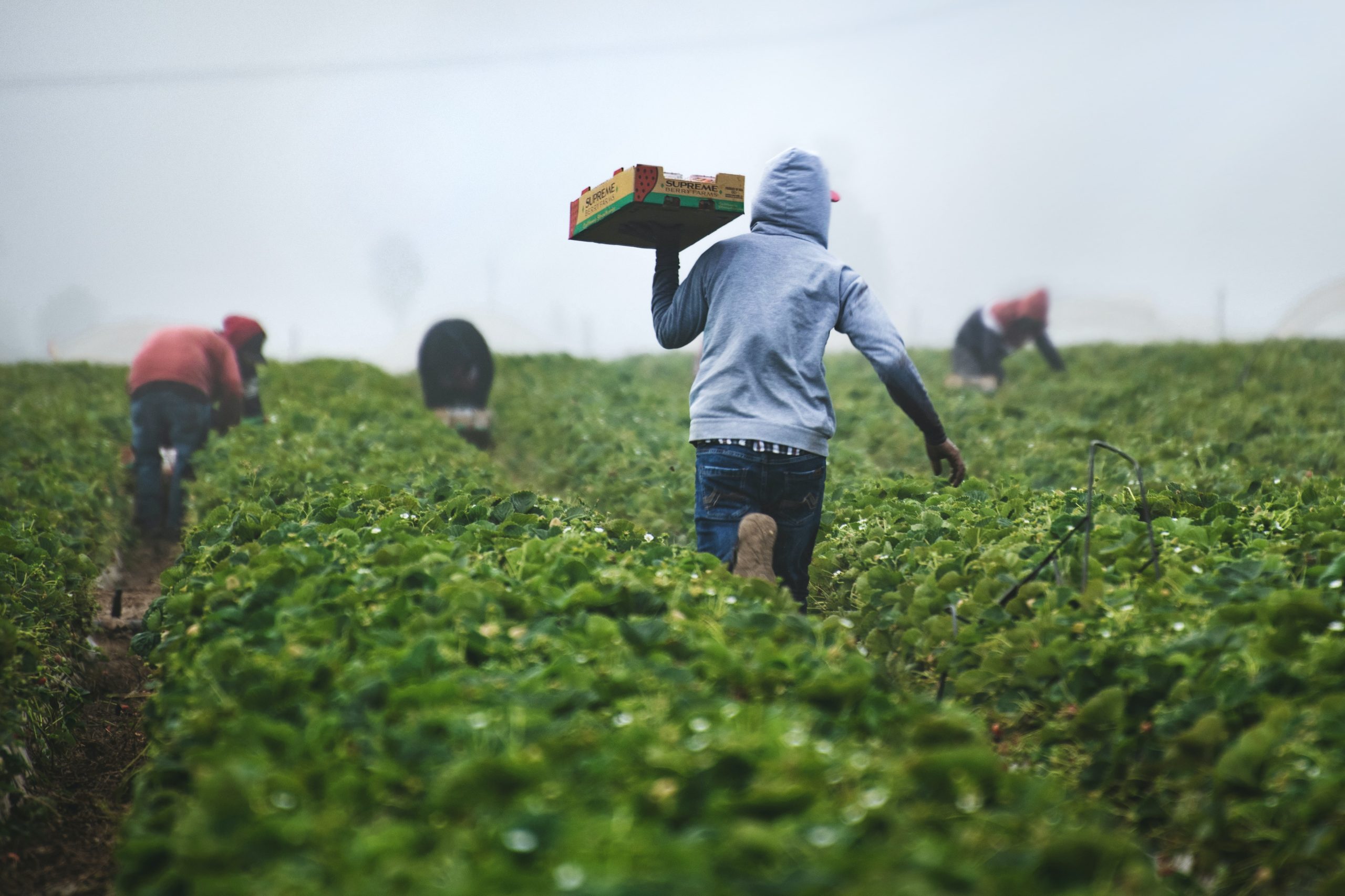 Technology has taken a helpful part in many different industry, and agriculture is no exception. Since human being is always in a need of food consumption, how to boost both of the quantity and quality of the crops is an important question, especially for African farmers, since they are the main resources for global farming production. Step by step, many big corporations and associations have cooperated to bring technology to this continent for higher success rate of yields. We will find out how the farmers here accept and implement it.

Traditionally, it would take approximately a month for any African farmer to prepare for their next crop growth. Moreover, it is not the complicated land preparation process but also the planning strategy ahead due to the drought and rainy seasons. Still, it is incredibly hard to predict the exact weather condition for crop planting. For a long time before technology stepped in, this was the normality of the preparation for African farmers for any crop. Undoubtedly, this blind strategy has created various anxiety because the factors cannot be predicted or controlled, making the farmers still have a high risk of failing crop harvest. The size of the farming land also needs to be considered, and a small number of human laborers cannot be effectively and fully controlled in a large farming area. Besides, the preparation time was slower and ineffective which slowing the food production speed and causing potential massive hunger. So, low farm productivity is the challenge urgently needs to be solved.

According to the Food and Agriculture Organization of the United Nations (FAO), the world population will reach 9.1 billion by 2050. Global food production will need to grow by 70% to feed that number of people. For Africa, which is projected to be home to about 2 billion people by then, farm productivity must accelerate faster than the global average to avoid continued mass hunger, since this continent is the main agricultural production globally. Also according to FAO, more than 80% of the world’s 600 million farming households are smallholders who own less than two hectares of land. So, if the farming technique remains traditionally, it would be impossible for African farmers to speed up and effectively manage their farming crop plans.

In the Industrialization era, the tractor has become farmers’ best friend to solve the problem of the mass area of land preparation and crop planting. Before, they had used cattle energy for farming, but the power of the machine had far more efficient and safe. Then, digital technology comes with automatic functions from data science, machine learning, and irrigation system to aerial imagery from satellites or drones. This step has changed the farming game into a whole new level of human vs. nature: when the human can somewhat more understand the external natural factors to preserve the crop performance constantly. Not only can farmers now observe a large area of their farming lands, but also they can receive on-time information about their crops thanks to accurate weather forecasts and soil sensors. Mavuno is an app that can use data science, machine learning, and satellite imagery to help farmers more conveniently in managing their crop performance. Everything is calculated automatically and conducted in an app in a mobile phone, making African farmers’ lives much easier and more confident in getting to know their crops.

There have been many big players in this digital technology implementation for African farmers, such as Zenvus, Agrospaces, M-Farm, Farmerline, Agrocenta, …which help the technology competition has a bright upcoming future in development. Developers and farming associations will conduct many kinds of research to know more details about the quality of the soil, the land, the different crops, and the weather in this unpredictable climate continent. Overall, it would be a lift-up for Africa in the agricultural sector. It also attracts young people interested in developing farming techniques with technological attributes. Regarding technology-wise, aerial imagery data keep having a steady innovation pace with higher resolution and sensible monitoring of on-ground points. The innovative feature would help accurately detect the normalized difference vegetation index (NDVI), leaf area index, and photochemical reflectance index.